I am very lucky to work with fantastic team of very talented estate agents... 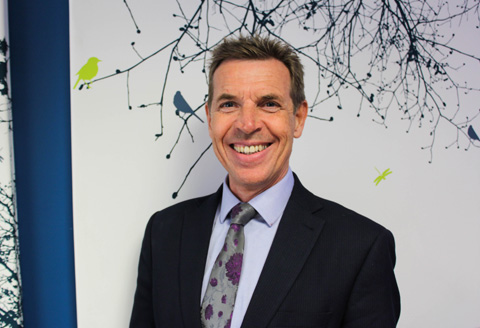 Richard was born in Poole, Dorset and moved to Loughton in his younger years and has since lived in the local area most of his life. His estate agency career started in Loughton in 1987 and within three years he had progressed to the position of Manager and managed the Woolwich Loughton office for ten years. In 2000 he took a position in Woodford Green where he first met and worked with Lee. In 2009 they opened the Abode, Woodford Green office and have been working together ever since. Having worked in both corporate and independent estate agencies since 1987 Richard is one of the most experienced local agents in the industry. Richard is a member of the National Association of Estate Agents. When he is not working, he enjoys taking part in triathlons, surfing and family time in Devon and Cornwall. 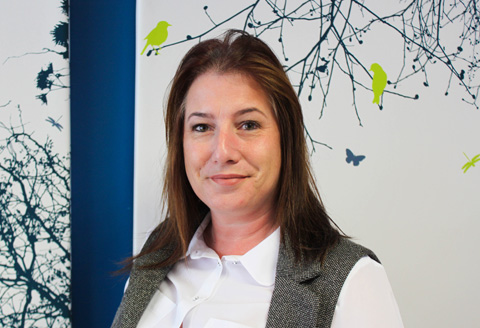 Tracy started her career in the Lettings Industry in 2009 and has been working as a Property Manager since. Tracy has lived in both Loughton and Buckhurst Hill most of her life so her local knowledge is second to none. Working in both corporate and independent environments over the years Tracy embraces her role and enjoys the day to day assistance to both Landlord and Tenant, always going the extra mile. In her spare time Tracy enjoys keeping fit at the local gym in Loughton and spending quality time with her two daughters. 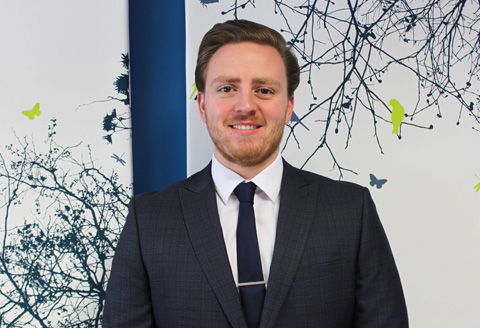 Jack first came through our doors in 2010 as a placement for work experience from West hatch School in Chigwell. After just a few days it was very evident to us all that estate agency was definitely for him. He worked with us on Saturdays until he left to pursue his career as a sales and lettings negotiator in Canary Wharf. Jack has lived in Woodford Green all his life and missed us so much he returned to work for Abode in 2013. He is now our Senior Negotiator and specialises in both sales and lettings. Jack loves his cars and the gym but most of all his little girl Ava. 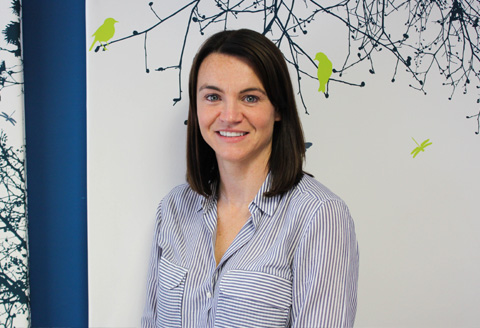 Wendy was born in Highams Park, Chingford and her very first job in the industry was also in Highams Park where she worked for several years. Working as a sales negotiator for most of her career she later moved into the marketing side of the industry, which over the years have evolved to include far more social media advertising. She is married to Lee the Director and very much keeps him on his toes. Wendy enjoys her spare time walking the family dog in Epping Forest and horse riding with her daughter. 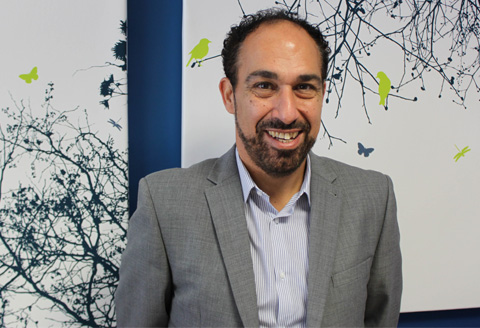 Chris is an independent, whole of market mortgage broker. Abode have been working with Chris for over ten years and he has been helping our buyers and vendors to finance hundreds of houses during that time. 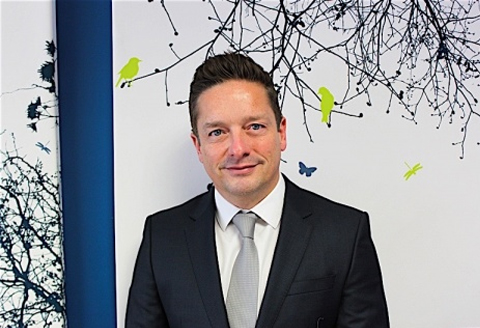 Lee started his career in property at 18 years old working for an independent estate agent in Highams Park, Chingford. He later moved to a large corporate agency and worked his way up to Branch Manager and quickly progressed to Area Manager. Lee has lived and worked locally all his life and knows Woodford and Buckhurst Hill inside out. In 2009 he joined forces with Richard to open Abode and quickly became the go to agents in the area. Lee is both a member of the National Association of Estate Agents and the Association of Residential Letting Agents. When he is not working, he can be found mountain biking with his two children or doing a spot of yoga.